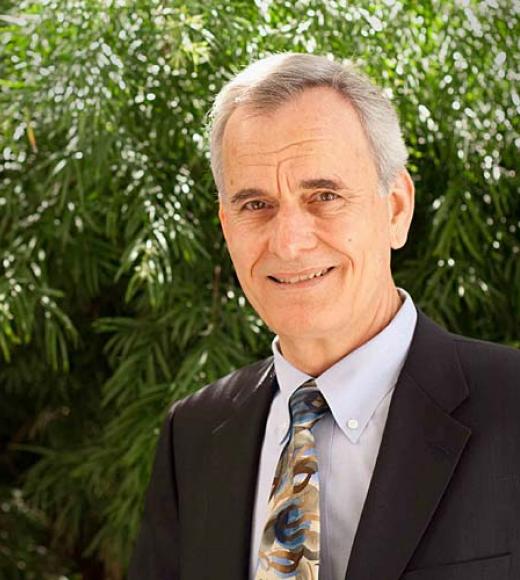 has a long career in California public policy and legislative advocacy. He served in a variety of executive and management positions in State agencies, including legislative advocate for both Caltrans and the Department of Fish & Wildlife. Since 1997, he is self employed representing organizations before the California Legislature, boards and commissions regarding natural resources, consumer interests, and fish & wildlife. He has led classes and participated on panels regarding the legislative process and grassroots lobbying. Vern is a graduate of UC Davis, in Economics and with graduate studies in Government Administration at Cal State, Sacramento. He served a term as the California Senate appointee to the Veterinary Medical Board.

In recent years he was instrumental in guiding the Human Right to Water package of bills through the Legislature, including, in 2012, enactment of state policy ensuring a “right to water.” Other major legislation Vern had a hand in reformed the Natural Communities Conservation Planning Program; allowed volunteers to work on State public works contracts; updated the Urban Streams Restoration program; and strengthened river & stream protections.