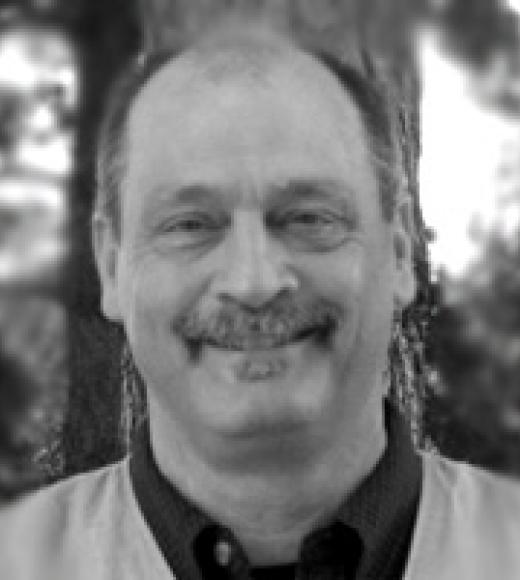 I was born and raised in California on a fourth generation family farm in eastern San Joaquin County before Rachel Carson's Silent Spring.  Growing up, I witnessed the transformation of a geography lightly touched by development and used mostly for production of dryland grain and livestock grazing to an intensively farmed, irrigated cropland landscape.  The change was enabled by the construction of a US Army Corp of Engineers flood control dam followed by a watershed wide conversion of natural creeks and streams with beautiful riparian vegetation to sterile trapezoidal streams.  The land went from rolling oak savannah grasslands, meandering sloughs, and dry cropland to squared, sterile, and intensive, but diverse cropland in less than 10 years.   Our farm, sold in 2011, had been in the family since 1851 and was farmed in a wildlife-friendly manner for decades.  It still has the only multiple age stands of Valley Oak trees within a five mile radius.

As part of a book report assignment, I picked up a copy of Aldo Leopold’s “A Sand County Almanac” off of our high school library bookshelf to read.  Reading it fostered a lifelong and deeply held respect for the land.  As a product of my agrarian roots and the land ethic described by Leopold, my vocation and avocation of facilitating management and restoration became one.

I earned both my BS in Biological Science and MS in Plant and Soil Science from California State University, Chico.  I started with the Soil Conservation Service as a Cooperative Education Student in 1977 and had a 34 year career with SCS/NRCS.  I served as a Soil Scientist  in Nevada, Soil Conservationist, District Conservationist and Area Conservationist in Northern California.  For six years, I was the Staff Wildlife Biologist for the NRCS Wildlife Habitat Management Institute stationed at the Department of Fishery and Wildlife Biology at Colorado State University.

I served as the NRCS State Biologist for California.  While in California, I was program manager for the Wildlife Habitat Incentive Program (WHIP) that emphasized work on anadromous fish, native pollinator conservation, habitat corridor, and endangered species habitat conservation.

I concluded a 34 year NRCS career by serving as the West Regional Wildlife Biologist for the NRCS Technical Support Center in Portland, Oregon for seven years by providing technical assistance, technology transfer, and training to NRCS Conservationists for the 13 West region states and territories in wildlife focal areas that included Sage Grouse habitat, native pollinator conservation, Ecological Site Description development for fish and wildlife, and western land uses affecting wildlife.  I have written numerous publications and made more than 100 presentations on management of working lands to benefit an array of neo-tropical birds, bats, pollinators, and herptofauna.

Immediately after my retirement from NRCS, I moved with my family to California to lead what has become Point Blue’s Rangeland Watershed Initiative.   We have modeled the Initiative after the Upper Stony Creek Watershed Project which is located in the Northern Sacramento Valley coastal foothills.   It was an effort where livestock producers managed their animals to increase perennial forbs and grasses, improve soil health by increasing soil organic matter and water holding capacity, improving wildlife habitat, and keeping land in open space, while allowing ranchers to realize a financial profit.  We intend to work using the Upper Stony Creek Watershed Management model with producers to treat over a million acres of rangeland to accrue the benefits discussed above.

My profession memberships and associations include the Society for Range Management, The Wildlife Society, Society for Wetland Scientists, Society for Ecological

Restoration, and the Society for Conservation Biology.  I currently serve on the Steering Committee for the California Rangeland Conservation Coalition and as a science advisor to the Xerces Society for Invertebrate Conservation.