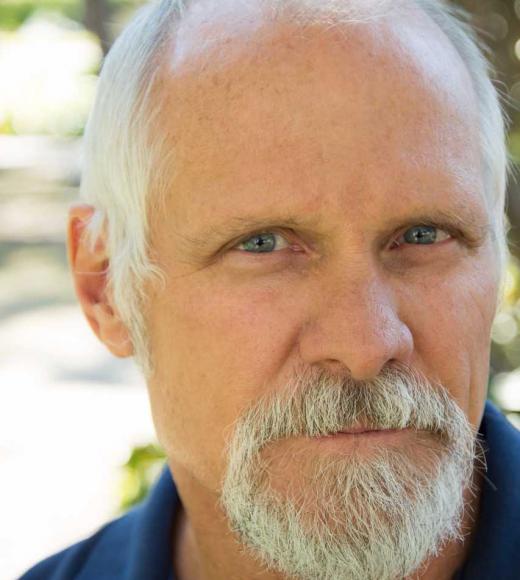 Mr. Carlon obtained a Bachelor of Science in Agronomy and Horticulture from California State University, Chico and a Masters of Science in International Agricultural Development from California State Polytechnic University, San Luis Obispo. After completing his graduate degree, he worked five years in Saudi Arabia developing and managing private farming operations and the Agricultural College in Khartoum, Sudan for the Food and Agricultural Organization of the United Nations. After returning home, Mr. Carlon purchased land in northern California and started Sierra Cascade Blueberry Farm, which he and his family still farm.

Mr. Carlon has worked protecting and restoring rivers in California since 1991. For six years he worked for The Nature Conservancy on their Sacramento River Project. In 1998, he and another local farmer started River Partners, an organization dedicated to the restoration of California’s rivers and floodplains. Over the last 18 years, Mr. Carlon has overseen the implementation of $100 million worth of habitat protection and restoration in California.

Mr. Carlon is River Partners’ President and recently served as the chair of the Central Valley Joint Venture, a group dedicated to the conservation of migratory birds and their habitats for the benefit of wildlife and the public.

Making multiple benefits real: Opportunities and barriers to increasing the pace and scale of riparian restoration in California

Riparian restoration projects are thought to have multiple benefits for Californians, such as improving water quality, providing habitat for fish and wildlife, sequestering carbon, and providing recreational opportunities. But what is the evidence for these and other benefits, and what is their value? Could additional information about these benefits improve access to funding and help increase the pace and scale of riparian restoration?